Self publishing | eBook Publishing and Distribution | eBooks2go
Have questions and need help?
1 888 766 1144 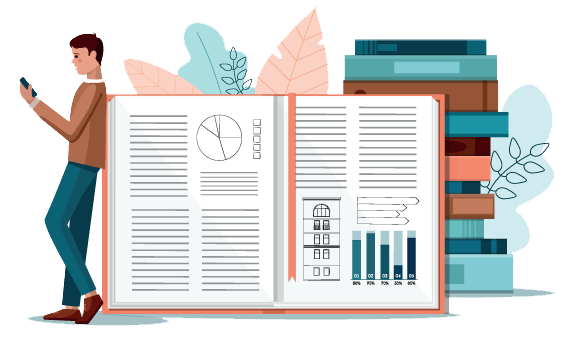 eBooks2go’s self-publishing packages are one of the most sought-after book publishing solutions in the industry. Each publishing package is tailored to fit every author’s needs. In addition to print and eBook publishing, you will receive gorgeous front and back cover designs, book marketing assistance, global distribution of your book, ISBN numbers, book sales tracking, and even your own author website.

Start your journey on the path to publishing prosperity. Choose the self-publishing package that best fits your needs and watch your book soar to stardom. 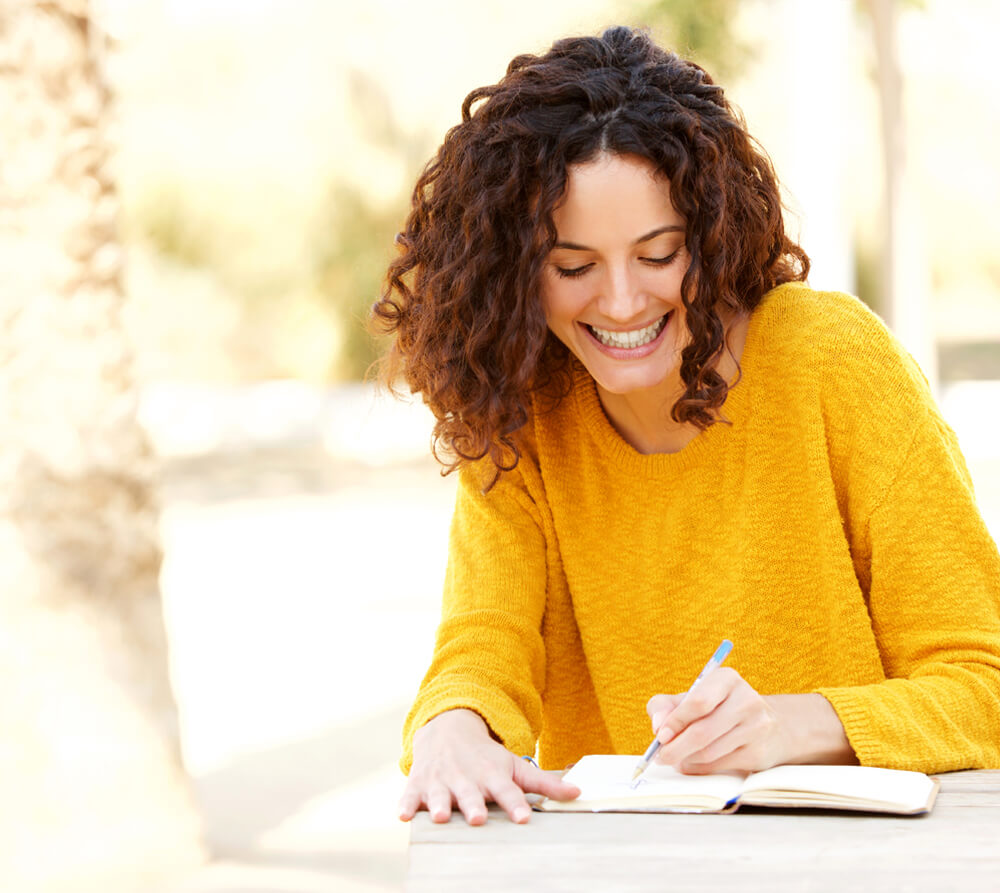 Why You Need Both Print and eBooks

Despite all of the latest innovations in technology, most people still prefer to read physical books. In 2019, print books accounted for an astounding 80 percent of the United States’ total book sales. However, according to a recent Pew study, eBooks are not going anywhere. Twenty-seven percent of Americans prefer to read both print books and eBooks. Plus, eBooks are extremely handy when people are commuting or on vacation.

When you are ready to self-publish your book, be smart. Create both print and electronic versions of your book.

Learn more about the importance of having both print books and eBooks, as well as how to prepare your manuscript for publishing with our Self-Publishing Guide. 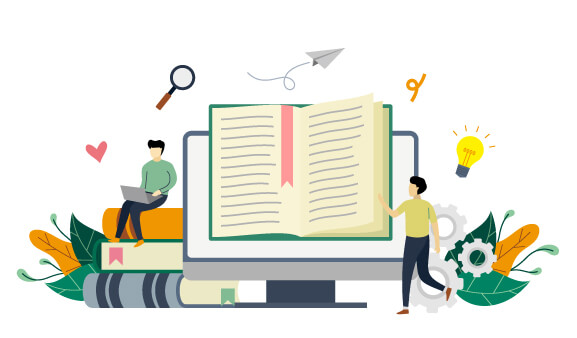 There’s nothing like holding your book for the very first time. Although eBook is in our name, we don’t want you to lose out on one of the most rewarding experiences of the self-publishing process. That is why we include paperback copies with each of our self-publishing packages.

Whether you have a Word document or a Quark file, our versatile production team will flawlessly format your manuscript to adhere to the latest industry standards. We constantly deliver superb products and our rapid turnaround times ensure that you get your eBook on time every time.

On our eBook Publishing page you will find our publishing options for Amazon, iBooks, and enhanced eBooks. Click on the button below to find the type of eBook you need.

Why You Should Self-Publish Your Book with eBooks2go

Creative control, high royalties, and low printing costs? Self-publishing is an easy decision for writers these days. Whether you are a first-time author or an accomplished indie author, eBooks2go has all the tools and resources to realize your publishing dreams. 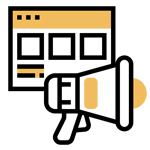 One Place for All Your Self-Publishing Needs 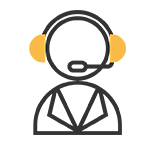 Expert Guidance Through Every Step of the Publishing Process 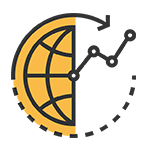 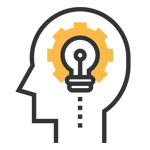 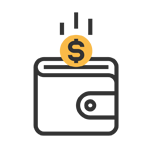 Our Award-Winning and Nationally Recognized Titles 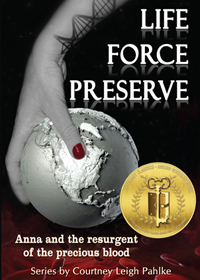 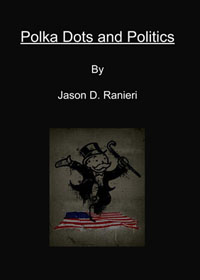 2019 American Fiction Awards Finalist for Political Thriller of the Year 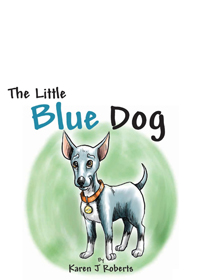 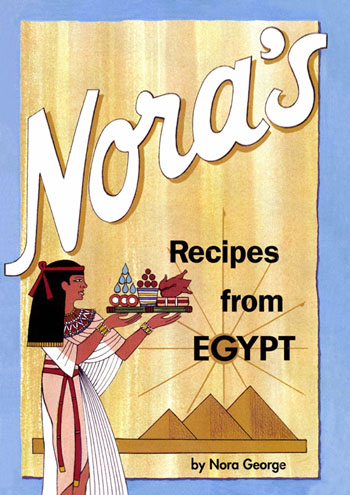 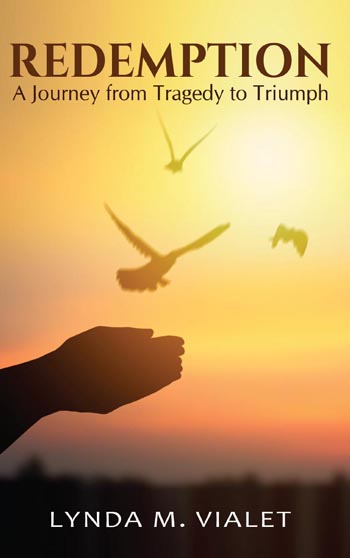 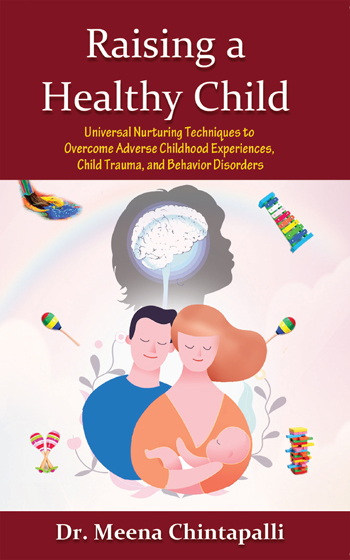 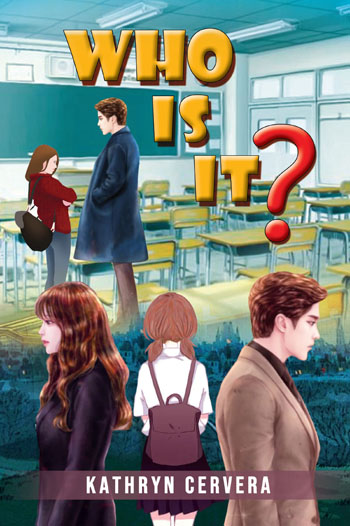 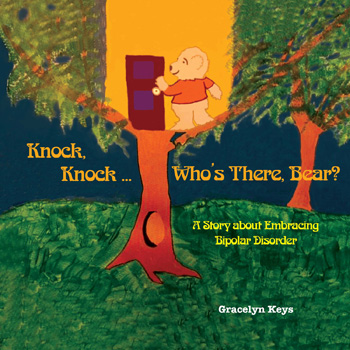 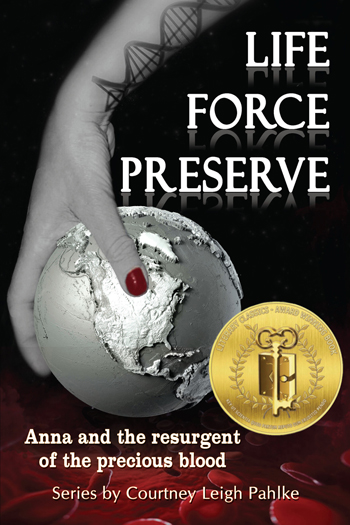 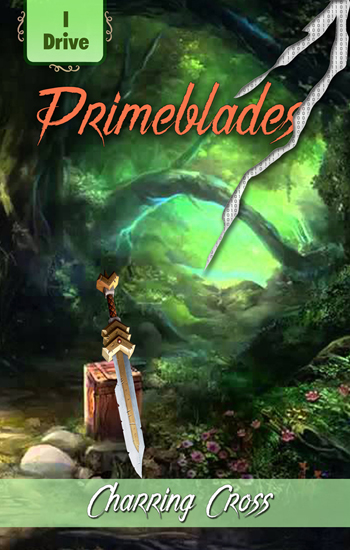 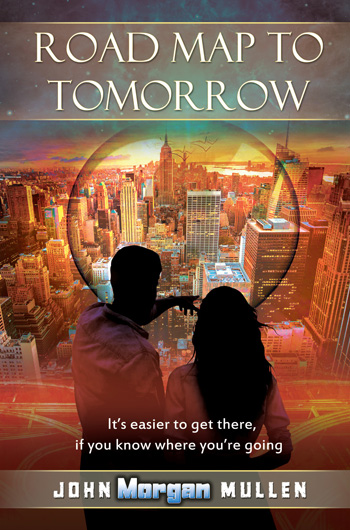 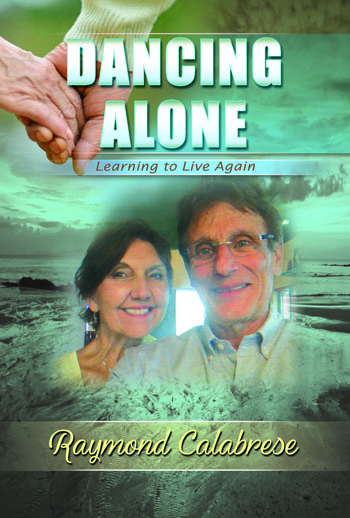 Get the Self-Publishing Assistance You Need Today! 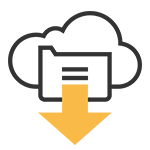 Still Working on Your Manuscript?

We understand. You want to make sure that your manuscript is ready before it moves into production. While you’re waiting to self-publish your book, subscribe to our email list to stay in the loop and never miss any of our incredible offers. 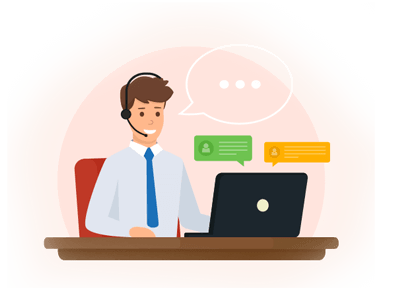 Want to learn more about our publishing process and distribution? Ask us anything at the number below.

Anna confronts the mysterious people blending into events following several near-death incidents, only to learn they're a part of a world-wide organization, that's been covertly safeguarding her endangered bloodline against another invading presence.

Courtney Leigh Pahlke
Courtney Pahlke graduated from the University of Iowa with a degree in psychology and a secondary in creative writing. She worked at the Crisis Center in Iowa city leading to graduation day, where she went back home to Illinois with a plan. Courtney hoped to gain her masters degree in forensic psychology at a school in Chicago, while working for her dad, to pay for school. After the first year working for her dad's company, she decided not to continue on with school and grow the family business instead. When Pahlke is not brainstorming the next plot for the Life Force Preserve series, she is growing her father's empire with her brother Garrett at Top Coverage, taking pictures of food or taking a crack at a new recipe. Courtney also writes for The SHOP national automotive magazine.

"The cast of characters seemed infinite in variety. Figures of monumental stature, ordinary men and women, heroes, villains, lovers and warriors, idealist, cultural icons, leaders of industry, family and friends," all appear in this looking glass of small-town politics and it's enthusiastic glam. The tale is one of rapture and regret, flashes of guilty pleasure and tearful refrain, proud achievement and embarrassing blunders. Then again, when all my strutting and fretting is done, my book amounts to a fun, humorous political satire. I will settle for your enjoyment of my work as one of my desires.

Jason Ranieri
Jason D. Ranieri is a graduate of Worcester State University and was Freshman Class President. He graduated Cum Laude in his major, History. He passed the Massachusetts Educator's Exam with a perfect score in Economics. He is a "Heroes Among Us" award recipient from the Boston Celtics organization for playing Santa Claus for physically and mentally handicapped at Wrentham Developmental Center for over 20 years. He graduated from the Massachusetts Leadership Academy and became a member of the political activist group, M-power. He successfully reinstated Mass. Health coverage of eye and dental exams for those in need through the Mass. House and Senate. He was nominated for the Worcester Telegram and Gazette's Young Leader Award. He is the author of the books, The Good Old World and Polka Dots and Politics. He is a vegetarian, Freemason and avid musician. Jason toured America for a year and a half.

Karen Roberts has her BA degree from Syracuse University and has spent her professional career in Healthcare Information Technology. An avid animal lover and pet owner her whole life, she became active in animal rescue in December of 2011 when she adopted her little dog Louie from the Northeast Animal Shelter in Salem, Ma. She wrote The Little Blue Dog as a way to tell Louie's story and raise awareness and funding for animal rights and rescue organizations.

Karen J Roberts
Karen Roberts has her BA degree from Syracuse University and has spent her professional career in Healthcare Information Technology. An avid animal lover and pet owner her whole life, she became active in animal rescue in December of 2011 when she adopted her little dog Louie from the Northeast Animal Shelter in Salem, Ma. She wrote The Little Blue Dog as a way to tell Louie's story and raise awareness and funding for animal rights and rescue organizations.